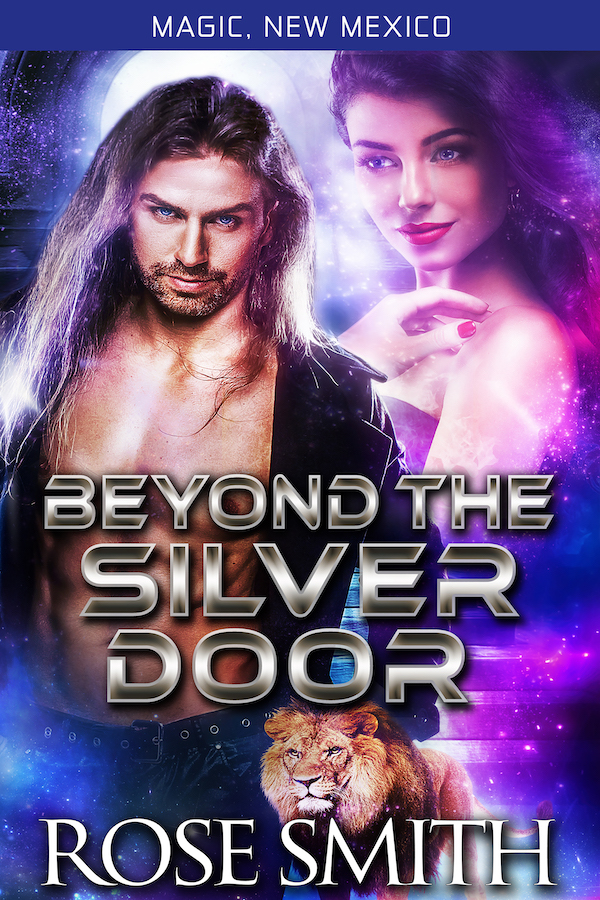 Part of the Alphas of Red Fire Pride series:

If one woman can shock him into darkness, perhaps another can bring him into the light.

After fully recovering from a savage grizzly attack—sexy werelion, Troy Xanadu, travels back to his pride to claim his beloved.

When his mother, Mara, Queen of the Red Fire Pride, hands him the letter that’s been waiting for him for many months; he can’t believe the words written on the page. Heartbroken—he leaves the pride and goes into the depths of the Magic Forest to train in the Cave of the Ancient Rippers—a society sworn to protect the Seven Realms.

Troy accepts a suicide mission—leaving before he completes his training. On the hunt for escaped convict, Dengar Leelo, he travels to the planet Xexloria—land of the scorching silver moon.

On a night when the moon is dripping with hot silver—he descends down a dark cave and captures his prey. Leelo tells Troy about the shadow crawlers that have possessed his body for years—turning him into a sadistic killer. They need a new host.

Now Troy Xanadu’s only hope for survival lies with a beautiful alien sorceress—Sahnia Falkov—determined to clear her father’s name and avenge his death.

Each book is a stand-alone. 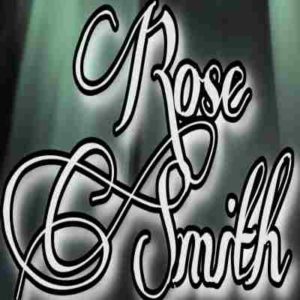 Hi, I'm Rose Smith, author of Secrets of a Mistress--How to Have an Affair With Your Husband and several romance novels and novellas. I'm enjoying a salacious, romantic and fun-as-all-get-out affair with my husband of over 30 years. But don't tell anyone...shhhh...it's our secret.