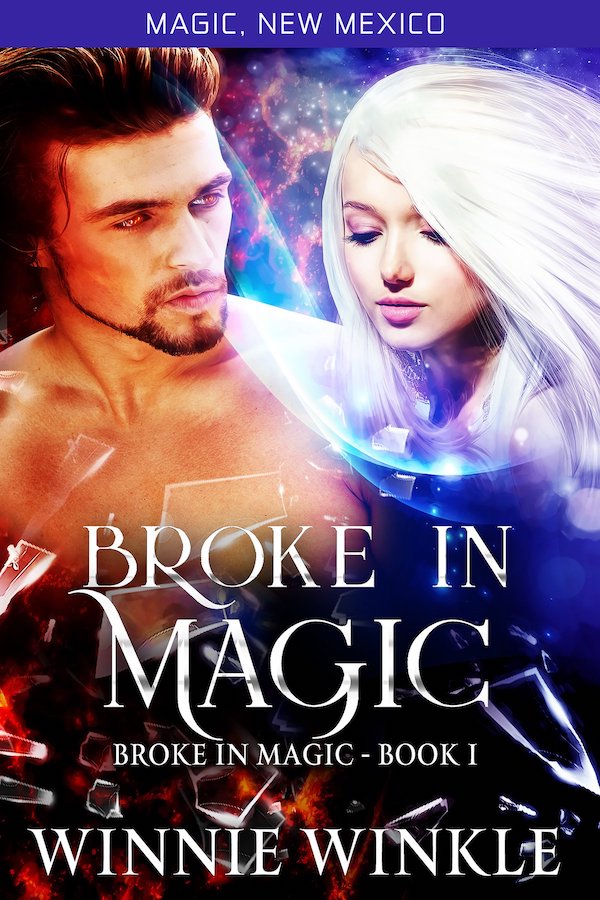 Part of the Broke in Magic series:

If she killed him, it’d be worth it.

After his car breaks down in Magic, New Mexico, Jasper touches Melia’s fingertips... and she knocks him out cold. He awakens in a red, raging lust, determined to get with her. There’s one little snag, but it’s a doozy. His demon daddy plans to turn him darker than Hades. Holding the line with Jasper are his two best friends, who think running is the answer.

Melia, a gorgeous, ethereal Muse and a badass balancer of evil, is equally struck by lust’s lightning. She’ll take Jasper out, but in her heart, she’d rather be taken by this sexy, clueless warlock. If Jasper explodes from the protections his witch mother cast to hide him from his magic, Melia has no choice but to kill him. Used to working alone, she makes an unlikely alliance, desperate to keep Jasper in the light, in her life, and take him as her fated forever lover.

Will Big Daddy and his demon minions prevail, forcing Melia to shred her own heart and kill the man she believes is her one true love? Can Jasper survive his birthright fate? A raging chase across the New Mexican desert turns into a good vs evil free-for-all, forcing each to respond to the internal questions of balance, darkness, and love’s light.

“Broke In Magic” is Book One of the 'Broke in Magic' series. Stay tuned! 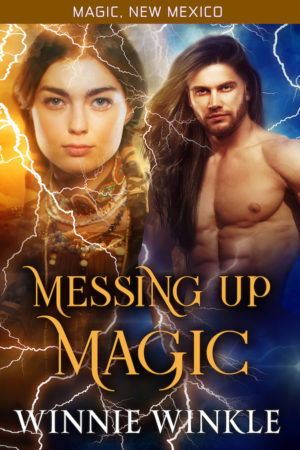 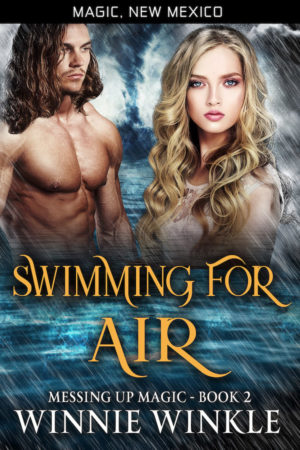 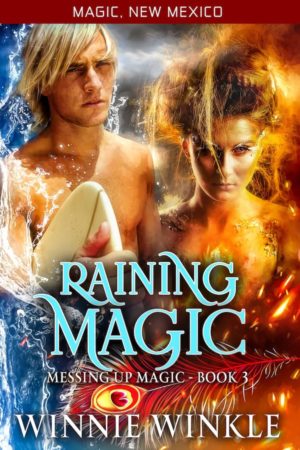 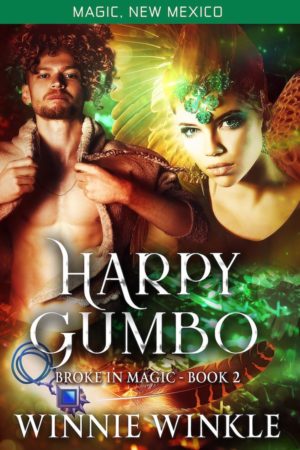 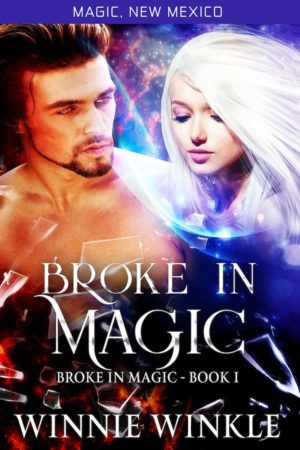 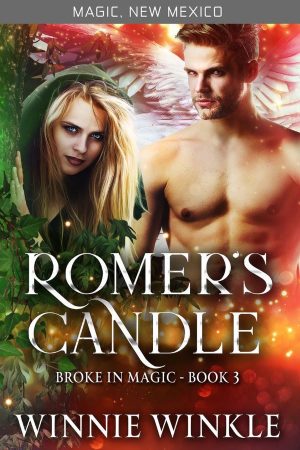 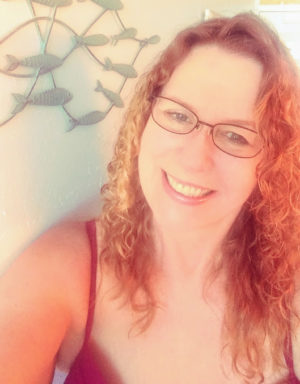 Winnie Winkle is a fabulous Central Florida broad who swills bourbon, likes dogs and cats, and practices yoga, but not with any degree of grace. Supporting live local music is a pretty big deal to Winnie, so if you pass a gravestone that admonishes, 'Go see the band and hit the tip jar', it's probably hers. But, since she's not dead yet, she'll keep penning fun stuff to rock your reading chair.