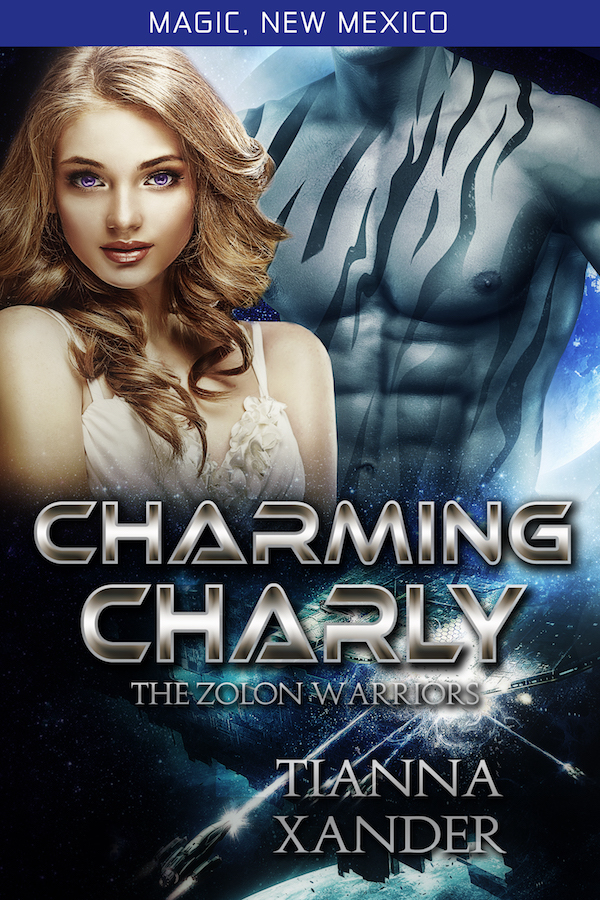 Part of the Zolon Warriors series:

Charly Campbell’s life has always tilted to the weird side of the spectrum. She hopes working as a lab assistant in Hasitaeon Labs might level things out a bit. All seems to be going as planned until she accidentally grabs her boss’s lab coat, giving her full access to parts of the compound she should never see. She mistakenly wanders into a top secret section of the facility where she sees something she shouldn’t. Make that someone she shouldn’t. Almost immediately, her status changes from employee to unwilling test subject.

Held against his will, Xeno Brewerigeron is not happy. Not only has someone abducted him, they’ve managed to find out he’s an alien. His life will surely spiral downhill if they find out he’s also a shape shifter. On his last thread of hope, and about to give in, a luscious scent wakes him, revitalizes him and ignites a fire he had long since lost hope of feeling. With one sniff, Xeno knows the gorgeous woman staring at him through the thick glass of his cell is the only woman who can be his mate. So far, he’s been safe, but his last secret is in danger when he sees the tall, full-figured beauty brutally shoved into his cage. 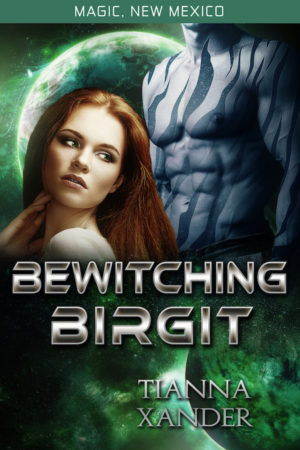 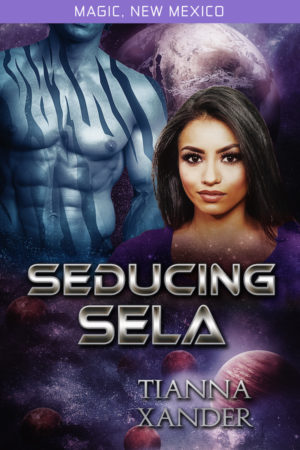 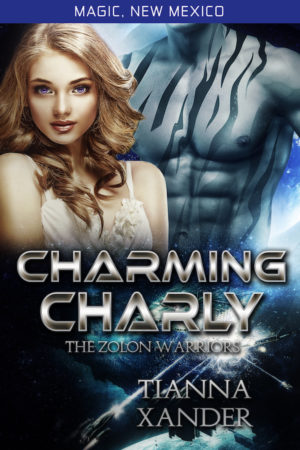 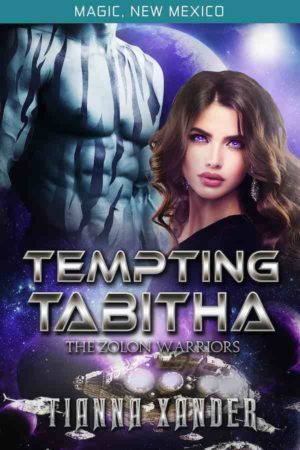 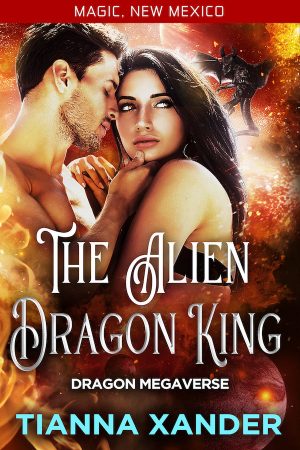