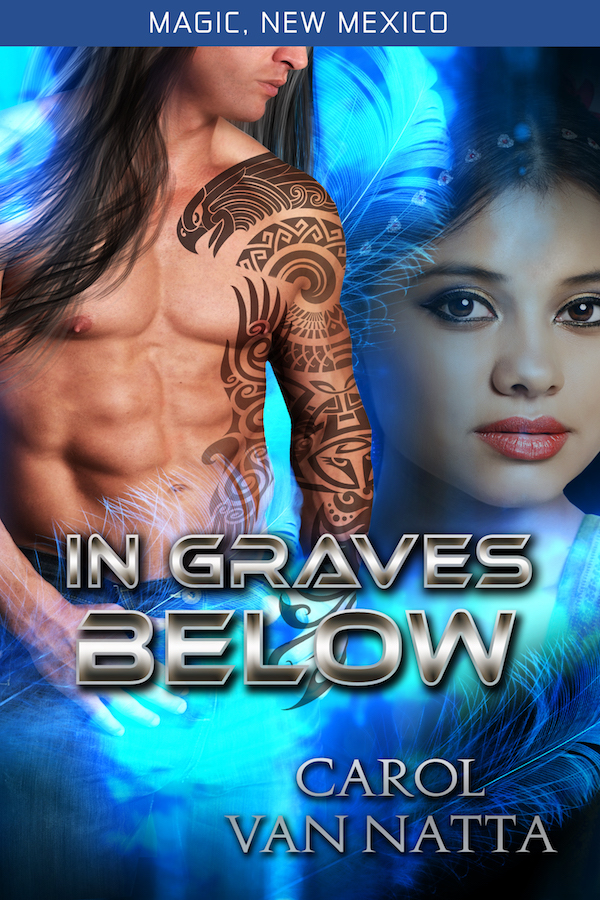 Can a disabled veteran and a magical dancer learn the secret of dreamwalk, or will demons turn the world into an all-you-can-eat buffet?

Disabled, scarred veteran Idrián Odair is running out of time. If he doesn't figure out how to use earth magic to renew the barrier protecting his tribal lands near Magic, New Mexico soon, they'll be vulnerable to marauders, thieves, and worst of all, tourists. Trouble is, his grandfather died before telling him the secret, and Idrián is the only dreamwalk warrior left. Except for the stunning dancer he saw only once and can't forget.

Riya Sanobal, mostly human dancer in Denver, is about to be named artistic director of a dance company. She can't stop thinking about the sexy, eagle-footed warrior she's been dreaming about for weeks. Especially since she has to deal with with an obnoxious visiting star and a big donor with an off-the-charts sleaze factor.

When Idrián's grandfather insists they must drive to Denver to protect the dancer, finding her turns out to be the easy part. A powerful, greedy demon wants to invite more of his kind to town to make the world an all-you-can-eat buffet. He needs a dancer to do it, and he's targeted Riya. If the discovers Riya's gift for portal magic, he'll never let her go.

Not if Idrián has anything to say about it. But even stealing Riya away and spiriting her to his New Mexico home won't save them if they can't figure out the secret of dreamwalk.

In Graves Below is part of S.E. Smith's The Worlds of Magic, New Mexico, where creatures of fairy tales, myth, and nightmares are free to be themselves and find their happily ever after.

Note to Readers: This is a re-release of a story was originally published via the Magic, NM Kindle Worlds program. If you already have a copy, you won't need to buy this one. 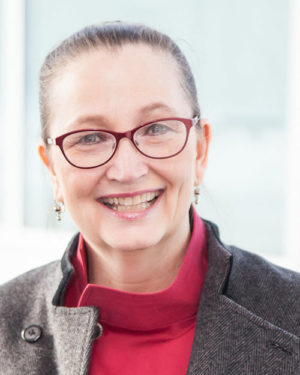 Carol is a USA TODAY bestselling science fiction and fantasy author. Works include the Central Galactic Concordance space opera series and the Ice Age Shifters paranormal romance series. She shares her Fort Collins, CO home with a mad scientist and many cats.