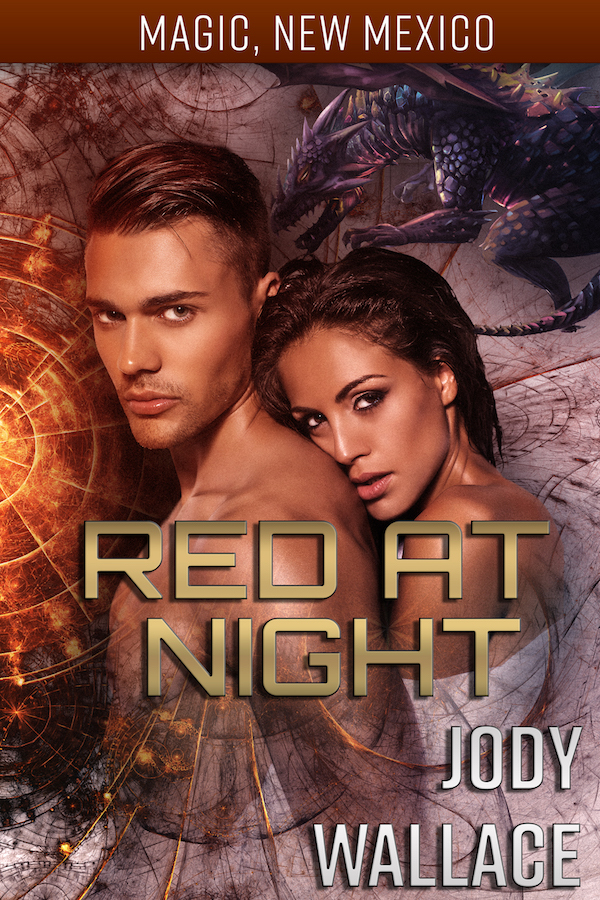 Part of the Dragons of Tarakona series:

She rescued him from death, but can he trust her with his life?

Alliah Red has one last duty before she can be truly free of the wizard who enchained her. She must guide the dragons in her master’s stable to the world of Earth. She’s the one who killed him, making them vulnerable to other wizards. Worse wizards. She just didn’t count on Leopold Crystal, the mysterious dragon from the dungeon, tangling her simple mission into a dangerous snarl.

Leo doesn’t trust the proud woman who barges into his cell claiming she killed their master, but he does believe that the pack of greedy wizards on their tails will stop at nothing to possess them. When Alliah leads him through a gateway to another dimension, his entire belief system-about himself, about magic, even about Alliah-threatens to crumble.

Placed in the unexpected position of guiding their companions in a world none of them understand, Alliah and Leo grow close in a way dragons in Tarakona aren’t allowed to be. But the wizards continue to clamor at the gates, endangering the town that is their refuge. Though Leo vowed he would never let his magic be taken by a wizard, can he learn to trust Alliah and her friends in time to protect them from those who would enslave them forever?