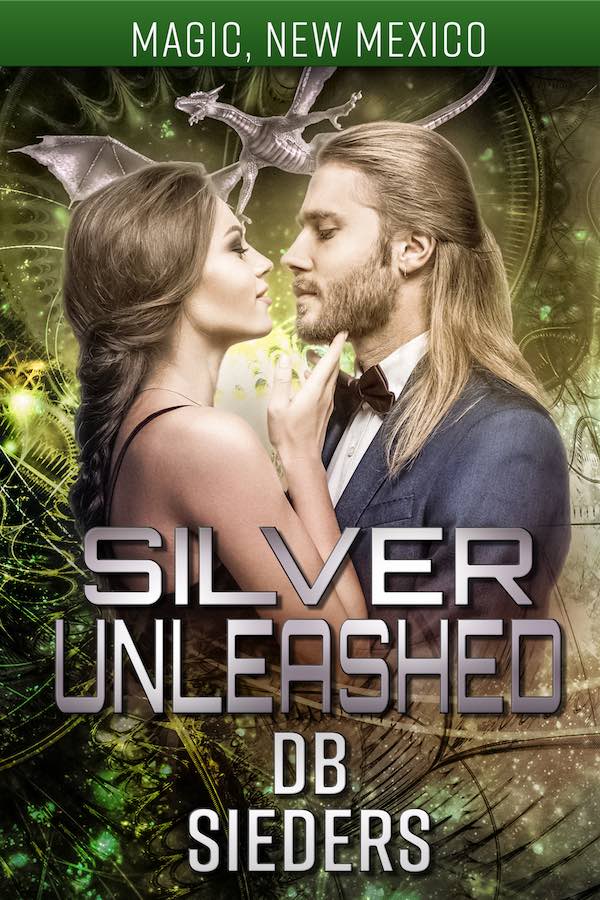 Part of the Dragons of Tarakona series:
Gillian Hohenwald knows magic isn’t real. Her mother was delusional, as are her sister and aunts who claim to be witches—and who claim she’s one, too. Like her father, Gillian believes there are rational, scientific explanations for all so-called paranormal phenomena. She’s determined to find them, starting in the odd little town of Magic, New Mexico. What she doesn’t expect to find is a sexy dragon shifter from another dimension.
Aiden Silver fled his dimension, Tarakona, before the ruling wizards could indenture him and steal his dragon magic. He’s been hiding in the enchanted earth town of Magic, New Mexico ever since, plotting a way to rescue his sister, Nadia. When an alluring—and possibly mad—earth scientist captures him, she accidentally lets a powerful wizard slip through the interdimensional portal linking earth and Tarakona.
Now they must form an uneasy alliance to stop the wizard from his conquest of earth while making sure their attraction doesn’t distract from the mission. But can science and magic blend seamlessly, or will the mixture prove more explosive than any dimension can handle? 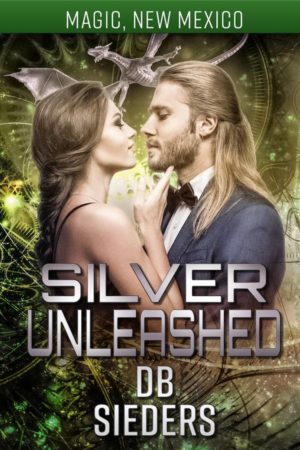 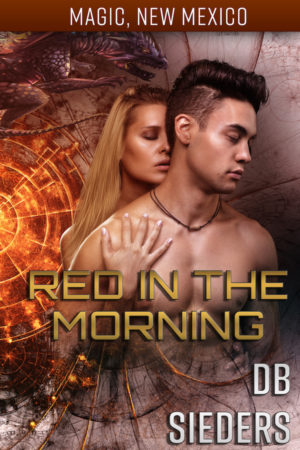 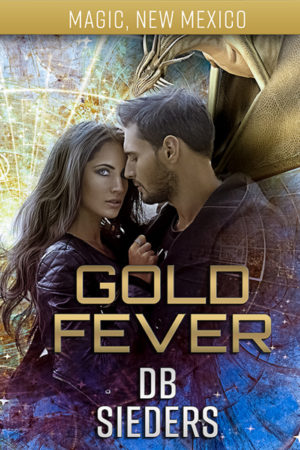 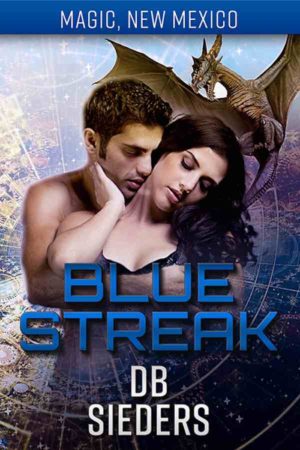 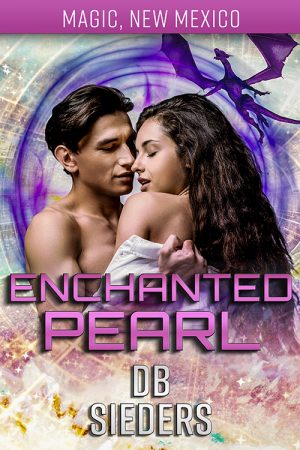