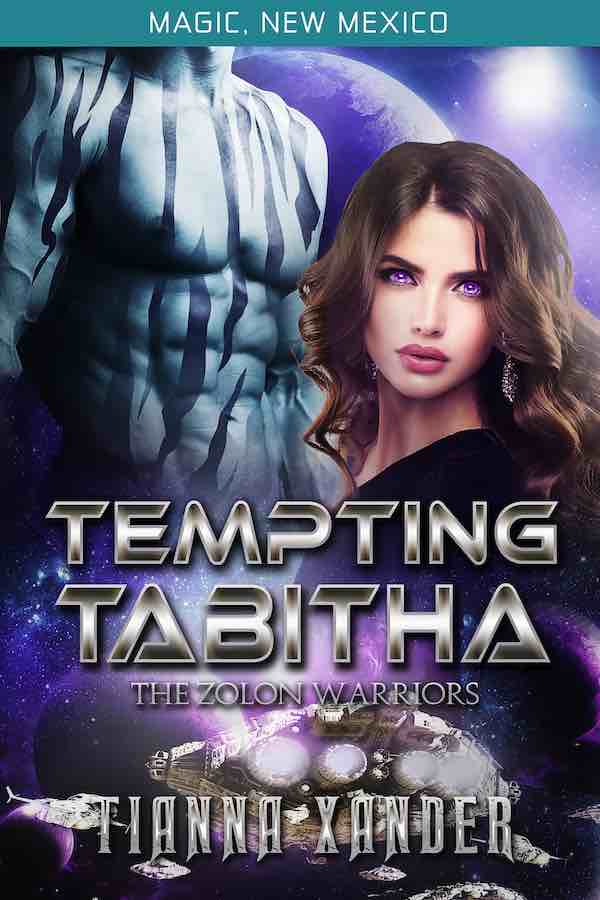 Other Stores
Part of the The Worlds of Magic, New Mexico series:
Part of the Zolon Warriors series:

The Zolon warriors are back in another humorous and sexy tale! Meet Charly’s sister in this thrilling continuation in the Zolon Warriors Magic, New Mexico Series.

She was purrfectly content until he came into her life.

Tabitha Campbell has lived most of her life as a cat. For the last few years, she’s been posing as her long-lost sister’s pet. She is perfectly content being her sister’s protector and avoiding having to deal with the headaches of being a human. Life was going well until he showed up and ruined everything.

He was having the time of his life, tomcatting around until she came into his life.

Deno Brewerigeron, formerly of the faraway planet Zolon, has always been the happy-go-lucky twin. He was certain he would always be a raider since he loves women—all kinds of women—he never once thought about settling down with just one and evolving into a shapeshifting warrior until he met her.

Tabitha is at her wit’s end. Her identity has been revealed, and she has a sexy alien shapeshifter from outer space who is trying to convince her that being normal is highly overrated.

What’s a girl to do when life suddenly no longer makes sense?