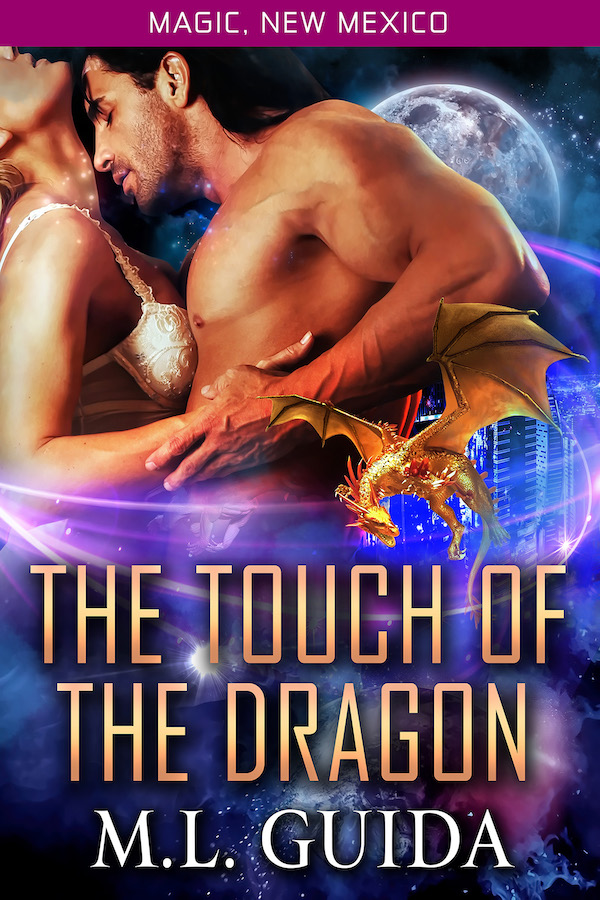 Part of the Magical Shifters series:

She wants to keep her powers safe. He wants to use them. Can two hearts from different worlds mend their differences to unite in a passionate love?

Sunshine was only born five years ago. Her boundless power aged her to a beautiful young woman. Only she can control the time travel amulet that will lead her to save three dragon eggs that possess the powers of the Fates.

But her enemy is pursuing her.

Rhain is a Bravian dragon and bent on stealing the amulet for his father. But his father’s growing obsession is wearing down on him. He wants to escape, but being flung through time isn’t what he expected.

Now he’s trapped in Scotland with a woman with enough power to strike him down. But she turns the tides on him and he begins to wonder if she is his destiny.

Can the enemies to lovers open their hearts or will their past tear them apart?