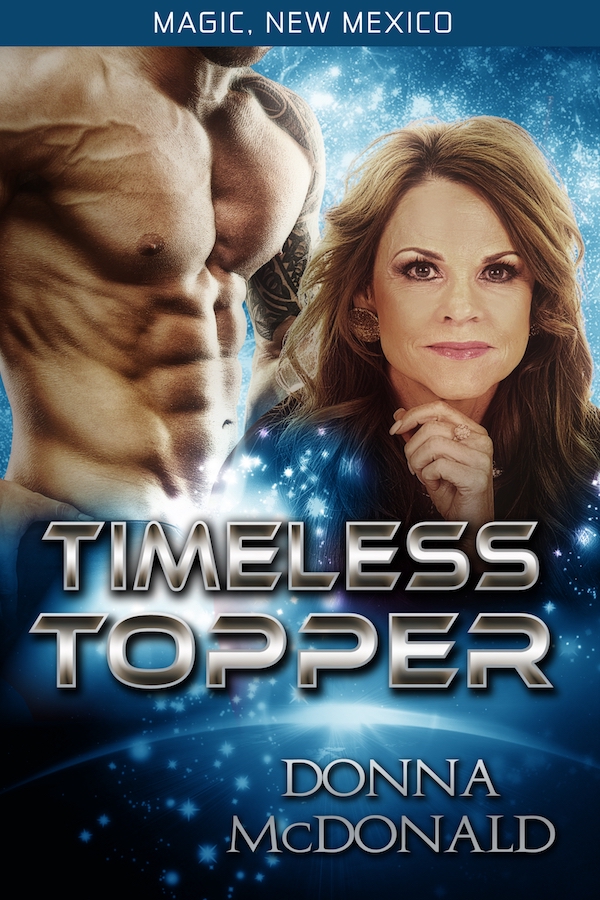 Part of the My Crazy Alien Romance series:

Snow zones and ice patches are popping up all over. It’s Topper’s job to fix this conundrum even though she’s four months pregnant, yet looks like she’s about to give birth any second. The cold patches aren’t melting like ice should in New Mexico heat.

Add in fish shifter Alfred’s infatuation with a cat woman and there is double chaos… mainly due to the fact that cats tend to eat fish. When random aliens begin appearing too, it's all Topper can do not to turn the entire town into donkeys so she can give birth in peace. Something has to give.

What’s a pregnant witch to do? Solve Magic's problems, that’s what. But it’s easier said than done.

Topper feels ill-equipped to be a mother, even if the child rapidly growing inside her obviously doesn't agree. Growing at twice the rate of a normal baby, her daughter will arrive sooner than she can say Blessed Be.

But why in the heck hasn’t she known all this time that her alien husband, Stark, has a twin sister? Men never tell you the important stuff, no matter which planet they hail from. Whatever…

With her daughter on the way and the town in peril, Topper will sprint to the rescue once again… or waddle.

Goddess help everyone when she figures out what in her purple-haired glory days is going on.
Collect All of Donna McDonald’s Magic, New Mexico Books: 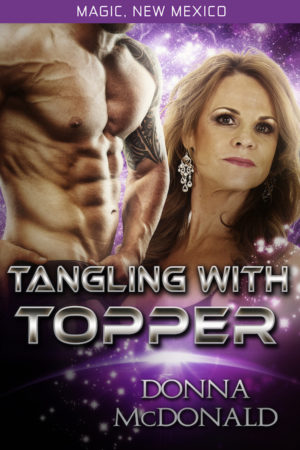 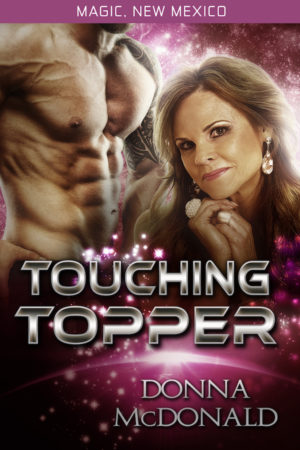 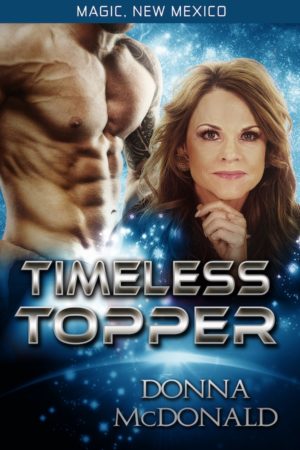 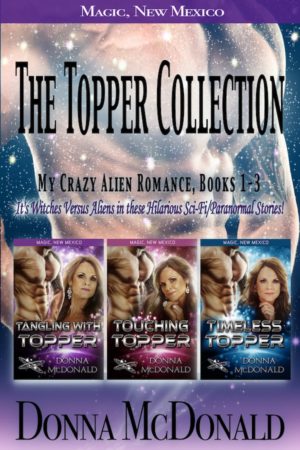 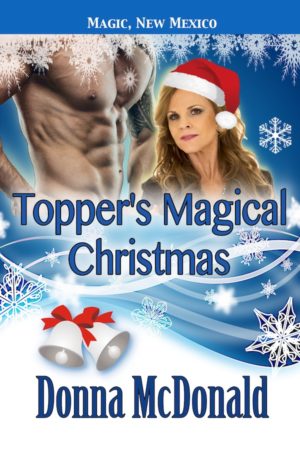