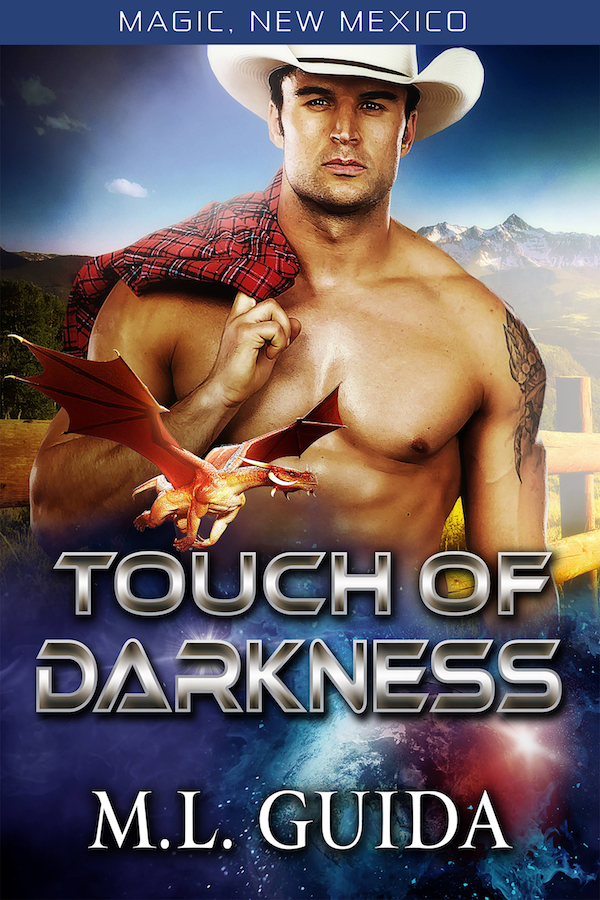 Part of the Magical Shifters series:

Theo, the local sheriff of Magic, New Mexico, is devastated when his pregnant wife and her twin sister suddenly vanish. He suspects the stranger who came to town behind the disappearances of the two women. Terrified, he must rely on his skills as a police officer and the fearsome powers of his dragon to save his wife, unborn child, and sister-in-law.

Gwen is a pirate and a terrified mother-to-be. She has no special powers and knows absolutely nothing about how to deal with a dragon pregnancy. Her problems get worse when a demented stranger kidnaps her and her twin sister, claiming he needs the dragon's blood from her baby to survive. Personally, she doesn't care what the craze lunatic needs! Her only focus is on protecting her helpless baby and sister.

Can Theo and Gwen save their unborn child from Evil before it is too late, or will the doubts that Evil has been feeding them tear them apart, causing them to lose not only each other - but their baby forever? 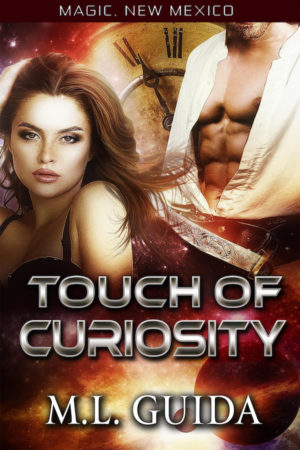 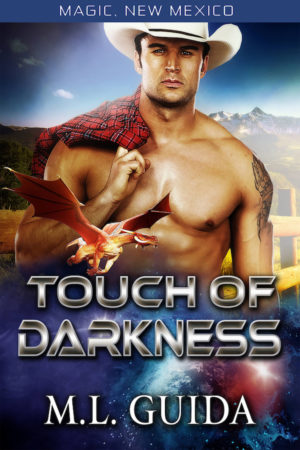 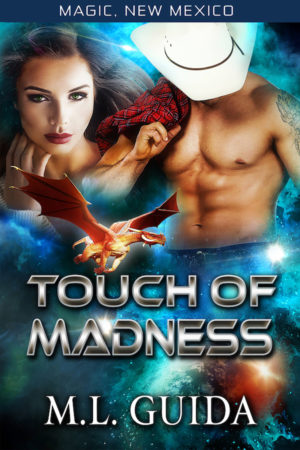 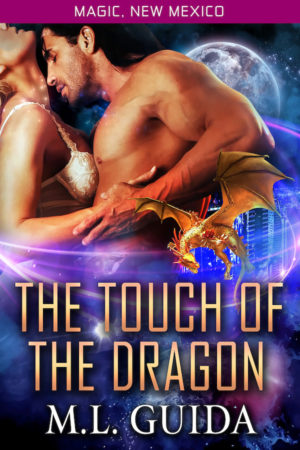